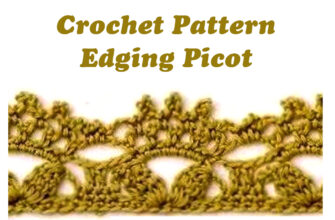 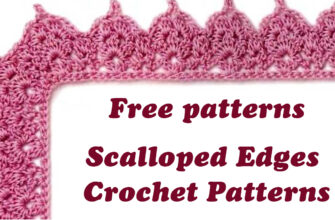 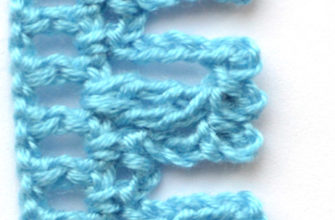 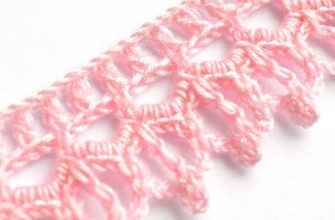 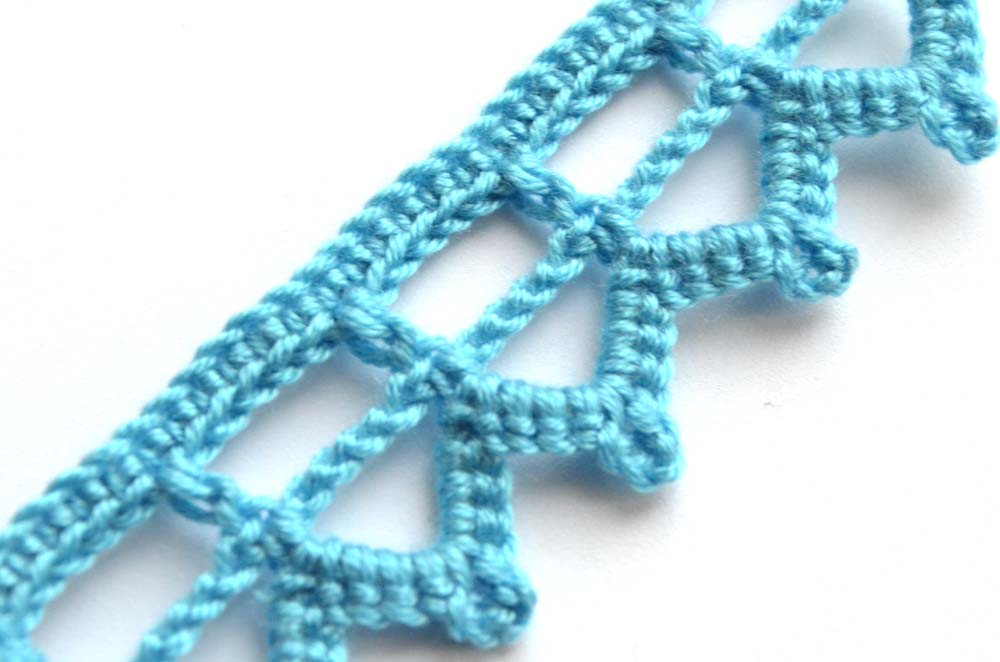 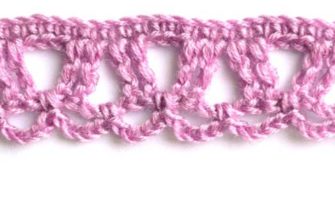 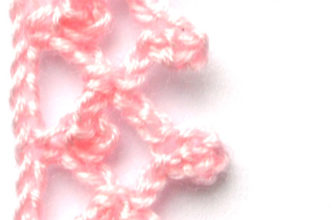 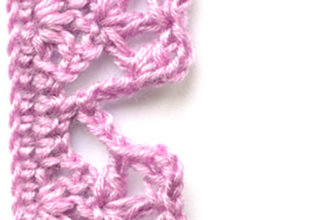 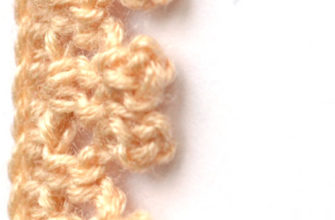 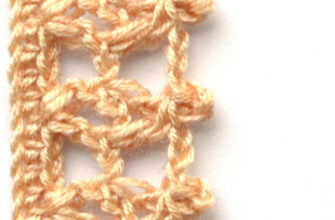 French, Belgians, Italians, and Americans – in fact, people all over the world can crochet. This skill may have different names in different countries, but one thing I can say for sure – crocheting is a very old form of handwork. Edging crochet patterns are very popular in the world so we decided to teach you more about it.

It is worth mentioning that other types of handwork, such as embroidery or knitting can be dated far back in time thanks to archeologists. However, no one knows for sure where and when the art of crochet appeared. Some researchers claim that crochet most likely developed from the so-called needlework, a very old form of Chinese embroidery widely spread in Eastern countries that reached European countries in the 18th century and was known as “tambouring”. Eventually this needlework evolved into what the Europeans recognized as “crochet in the air”.

The modern craft of crochet became widely spread in Europe in the early 19th century. It became popular thanks to mademoiselle Riego de la Branchardiere, who took old-fashioned needle patterns and turned them into modern crochet items, which could simply be repeated by other women. She issued the first pattern books so that even beginners could duplicate her designs.

Historically, the wealthy liked wearing lace, and the poor could not pay for such expensive clothes. For this reason, crochet was developed as the replication of the classy and luxurious lace. In Victorian period beautiful crochet edgings became available for lamp shades, baskets, tobacco pouches, bags, even a rug with footwarmers put under the table for card players. In the 20th century, crochet enthusiasts were crocheting afghans, blankets, rugs, hats, and teapot cozies. Today, anything goes. Crocheting became a means of self-expression, which may be seen in garments, or rugs and tapestries reflecting abstract scenes.

Throughout the ages different supplies have been used by women: grasses, fur, wool, silk, linen, cotton, yarn. Today, there is no limit to the materials that crochet enthusiasts may use. In the stores we can find cotton, silk, linen, wool, and synthetic threads. We can also work with quite unusual supplies, such as sisal and jute. And what about the tool? Today we have plastic, metal, or steel hooks in more than 20 sizes. Our ancestors, however, used any material they could get.

It is particularly interesting to compare methods of crocheting of the past with those techniques we apply today. In the 19th century, for instance, both the crochet hook and yarn were supposed to be held in the right hand. Also, women had to break off the thread at the end of every row, since this approach made a finer finish to the item. Modern crochet patterns ask us to work both sides of the fabric we are working on. This change was introduced before the 20th century.

For a long period of time the craft of crochet was shared orally between friends and relatives; crochet motives and edgings were copied right from the initial work. This led to very inaccurate items, far away from the original piece the more times an article was replicated. The primary crochet work with thoroughly gathered patterns known to date was issued in 1824. These initial edging patterns were for expensive purses of gold and silver silk. Later, books were discovered in many countries, usually translated into many languages. The most distinguished expert was Riego de la Branchardiere, who issued more than one hundred works, predominantly about this awesome craft. 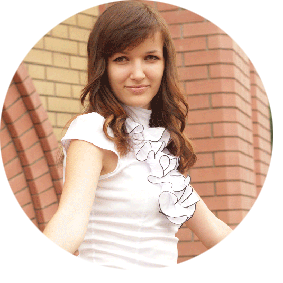 I knit, crochet, sew, make crafts, draw pictures, photograph and write about it. I like to create something hand-made for my son and husband.

I share my free patterns, interesting projects, and inspiration to create wonderful things on the MyCrochetPattern website. 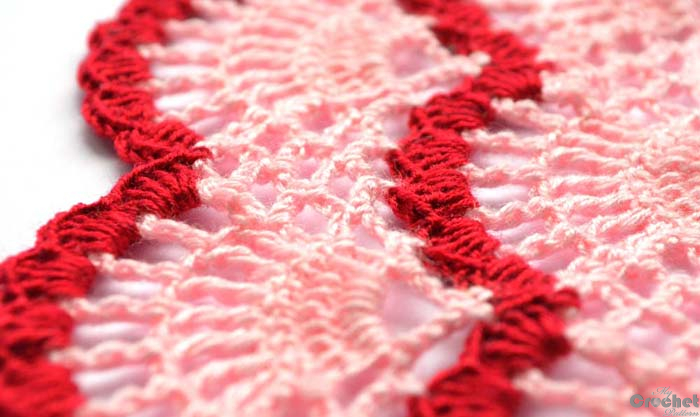 Crochet scarf
I’m Not Usually In A Limo
0